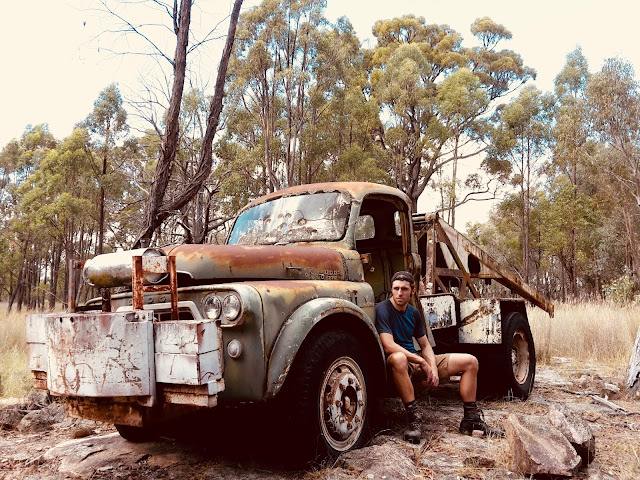 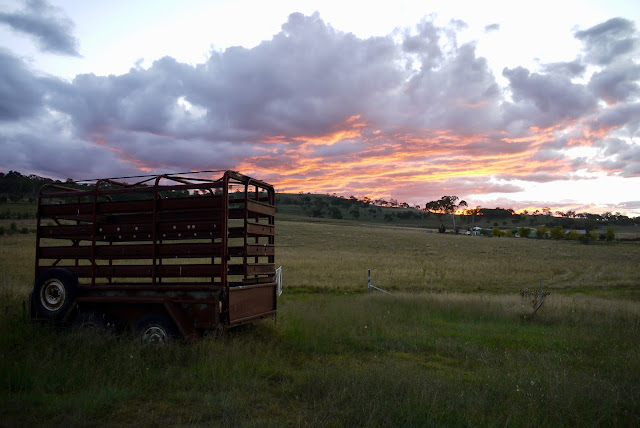 The first few days of van life were as expected, rather exciting and with no shortage of drama. A breakfast explosion on our second morning kick started the day, somewhat more successfully than the wafts of fresh coffee waiting to be drunk in L’s newly purchased, French press. After a scramble to turn off the gas bottle we soon realised the cause wasn’t actually a cooker malfunction but instead a result of our own stupidity. Neither of us had noticed the lighter sitting on the metal of the cooker, until it had melted and subsequently exploded. L, who’d started cooking breakfast but at the time was bending down picking something up off of the floor, nearly lost his eyebrows in the bang! 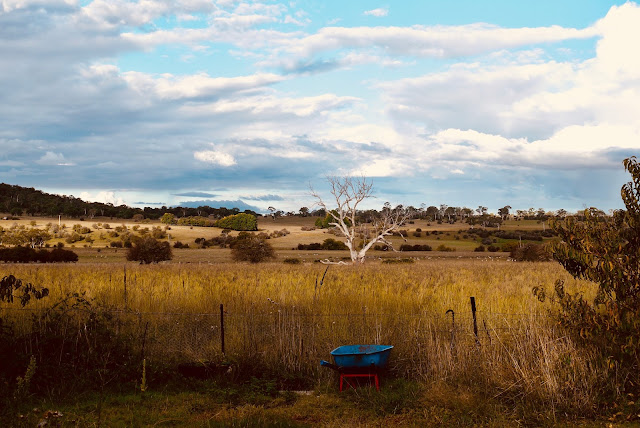 For a population living continuously upside-down, we’d been finding Aussie’s a pretty friendly bunch and their greetings went far beyond the typical British ‘good morning’. ‘How ya travelling?’ was a common greeting. L soon came to realise that responding ‘by camper van’ only drew blank looks.

Then there was the hour long car park conversation L and I were swept into with a with a local lady at Anna Bay. We had been returning to the cramper-van, the plan in operation being to set off and find a campsite before loosing the light, but instead the following happened. Conversation would be the wrong word to describe this encounter because it was actually profound monologue of her complete life story. Chatty’s husband who, to give him credit, had been a small contributor to her life story, excused himself after about 40 minutes conscious not to miss the surf for which they’d come to the beach. L and I continued to stand in the car park, in bemusement for a further twenty minutes. We’d been giving each other the ‘eye’ and trying to hold back the giggles as Chatty continually darted from one topic to the next. Occasionally we’d slip in the odd ‘yes’ or ‘oh right’ just to spice up her monologue but besides that I’d genuinely not been listening for a good 30 minutes.  I was totally absorbed in thinking about our up coming adventures in the cramper-van on our year long trip. That and wondering when Chatty’s windup mechanism would fully unwind. 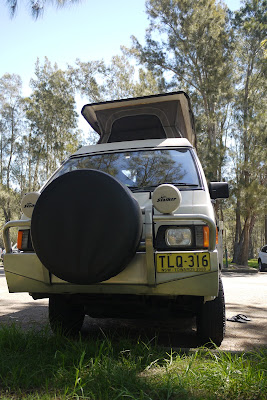 By the time L and I escaped Chatty we’d almost lost the light and any comfort of a camp ground for our first night. Instead we left the road and headed a little way down a track which led to nowhere and pulled over out of sight. This would be our first night in the cramper-van. We cooked tea, planned tomorrow and sorted out the sleeping arrangements which involved pulling out one of the seating areas so as to form a double bed. Conscious of our isolation and with it being our first night in the van, our heightened ‘murderer-outside’ senses were playing havoc. This was particularly the case when the crunching of the dirt road alerted us to a car slowly driving past our glowing box on wheels. I’d watched as the car turned around, drove past us again and then came to a stop further down the track before turning off their lights. Despite this we managed to sleep blissfully and decided to use this spot the following night too.


After a couple of nights L, Jazz-man Phylis and I, left behind the beautiful bays, beaches and never-ending sand dunes around Port Stepsons peninsula and headed North and inland in search of Australian Alistair and his Armidale farm.
Our third night on the road, unlike the previous two was a ‘free-camp’ (an area where it’s permissible to just pull up and stay over and at no cost). An app I’d downloaded called ‘Wikicamps’ pinned on an Australia-wide map; all campsites, caravan parks and free-camps. This would prove crucial in keeping our overnight accommodation for the rest of the year fixed at $0. 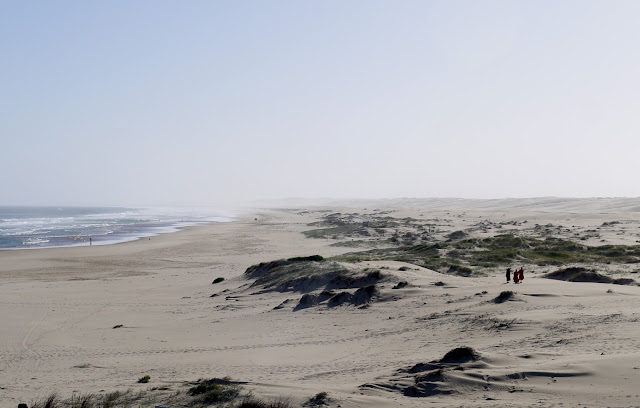 Alistair, not his real name (I’d asked him over dinner one evening for his preferred pseudonym) was in his own words, ‘a likeable bastard’. Our eight day stay with Alistair turned into ten as we set about ticking off handfuls of to do’s from his never ending list. Three lifetimes wouldn’t be enough time to complete the mind boggling amount of projects Alistair had in the pipeline, but at least we could lend a hand in someway and in return for our labour, we received lodgings in the guest bedroom and ‘Aussie sized’ meals.

Our 10 days saw us do a good mix of hands on stuff; house renovations and DIY, sheep shearing, cattle mustering, furniture moving, log cutting as well as making time for koala cuddling, roo chasing, star gazing, boomerang throwing, spider spotting, an introduction into the world of ‘op shops’ and of course, frequenting the local micro brewery 'The New England Brewery’… well it would be rude not to!

Alistair had set the standard high but it was now time to pack up the cramper-van and set out on the open road. New state, new city, Brisbane here we come. 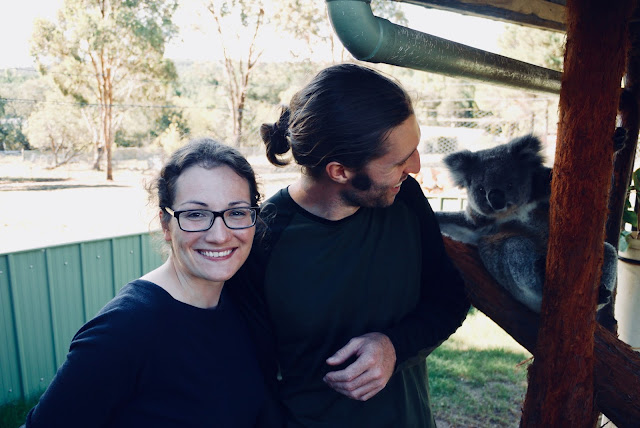 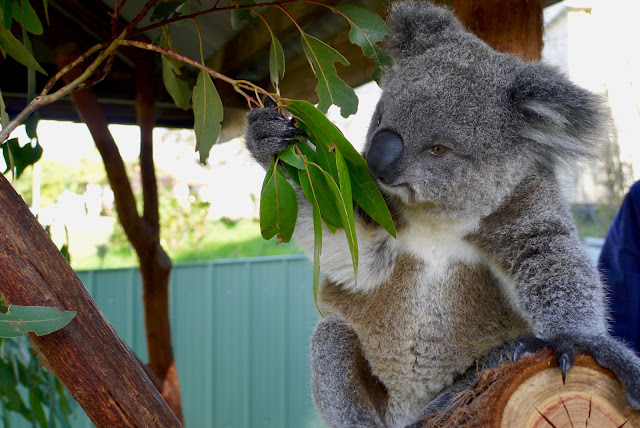 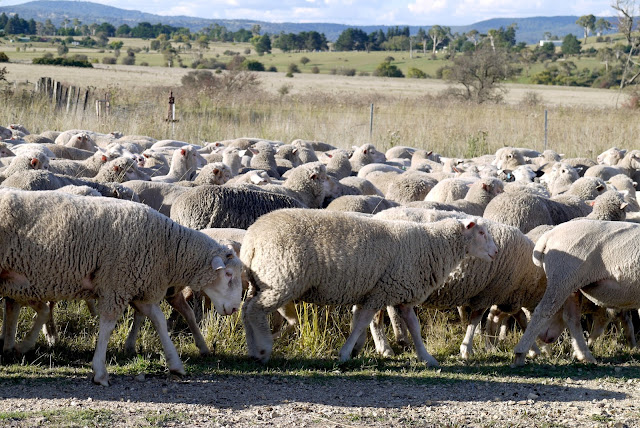 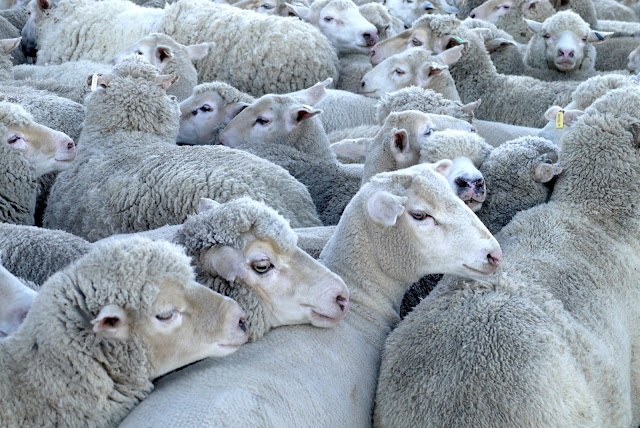 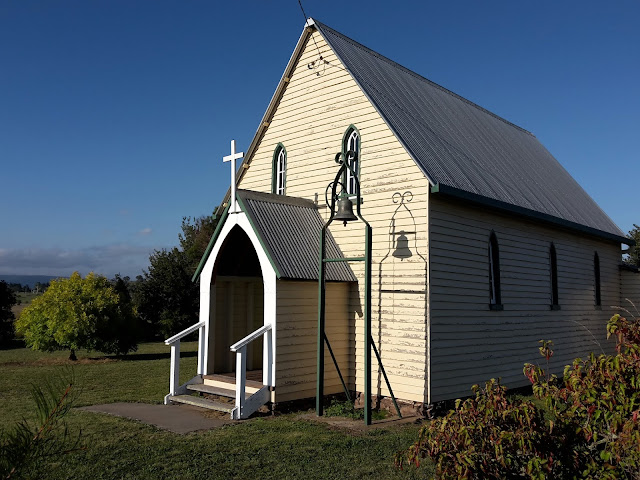 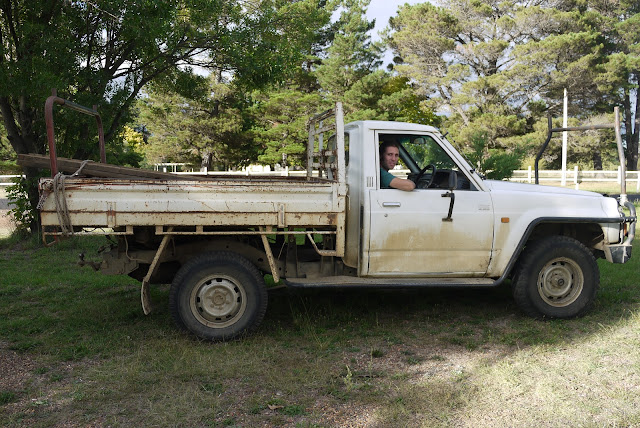 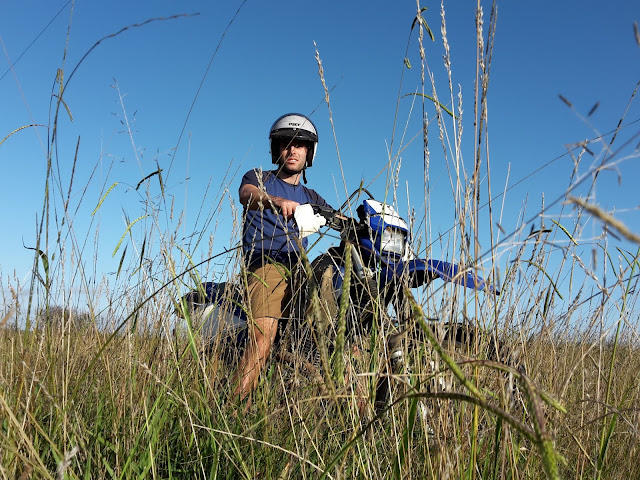 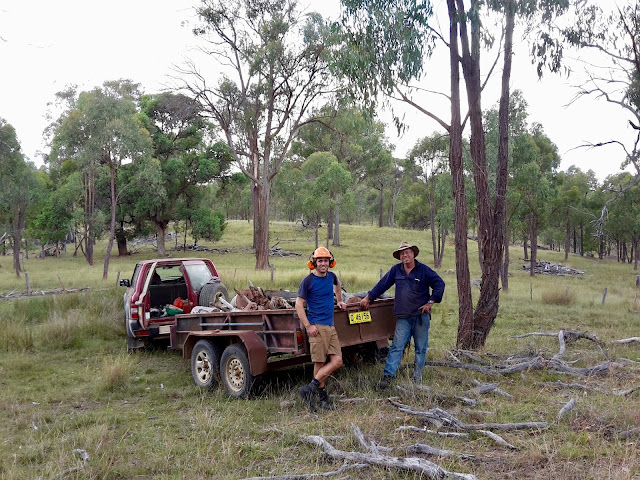 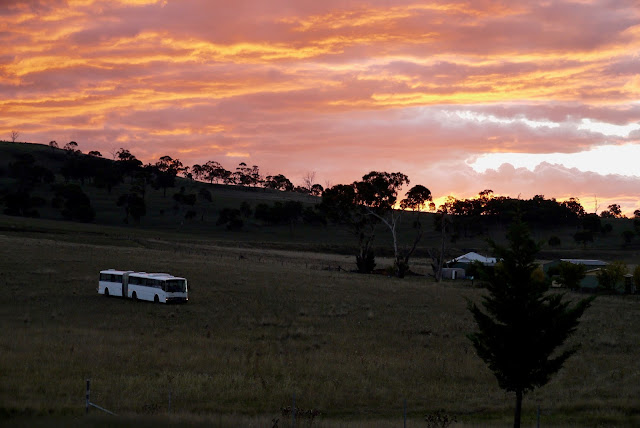 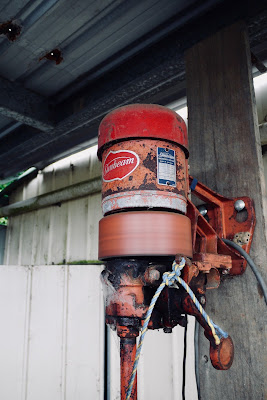 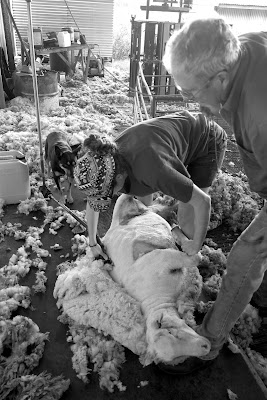 Unknown said…
Wow, I'm extremely late to the blog, waifu has updated me on one or two things you two have been up to but due to my lack of social media I sometimes fall behind. I've spent sometime reading up on your escapades and and I must say that's a boss whip, well picked.
I look forward to reading more in the future and happy travels you beautiful bastards ;D