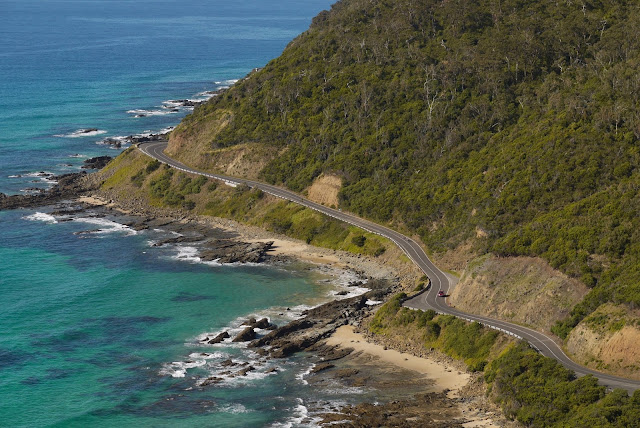 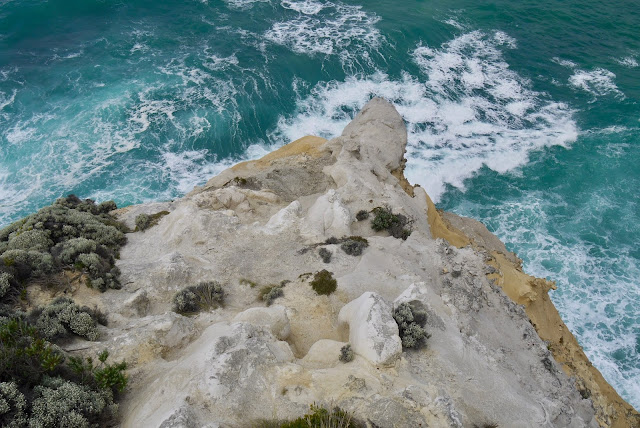 Getting back into the daily routine of Crampervan living wasn’t going to be easy after a whole month of house living luxury. (Where had the time gone!?) Over our month of not touring, L and I had become used to having the space to spread about our small amount of possessions and unsurprisingly we’d also become used to the convenience of not needing to pack away our bed each day. On the subject of Manchester (the bizarre Australian term for bed linen, curtains, cushions and I’m not sure what else)… I was woken up in the early hours of our first night back on the road, by a loud noise coming from outside the Crampervan. A couple who’d not been parked next to us when we’d gone to bed, had rocked up late and began vigorously foot pumping their airbed! The resulting noise was not so easily identifiable in a semi conscious state which lead to mild confusion on my part, resulting in poor L being prodded awake due to my worrying that strange creatures were outside the van trying to get in. (By strange creatures I wasn’t referring to the airbed couple, although they had parked strongly close to the Crampervan). 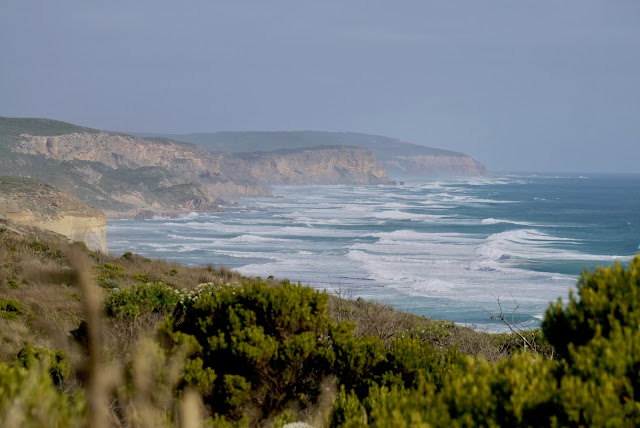 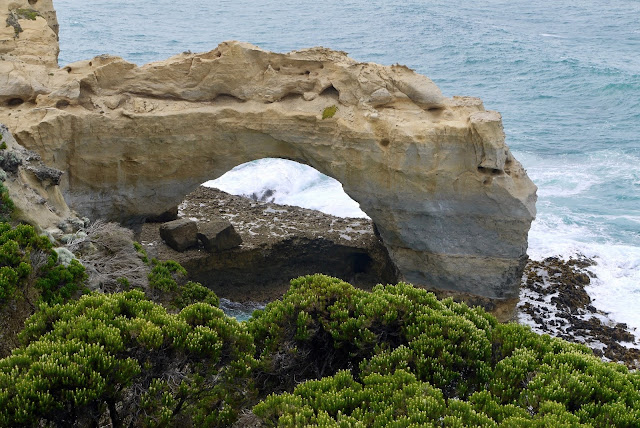 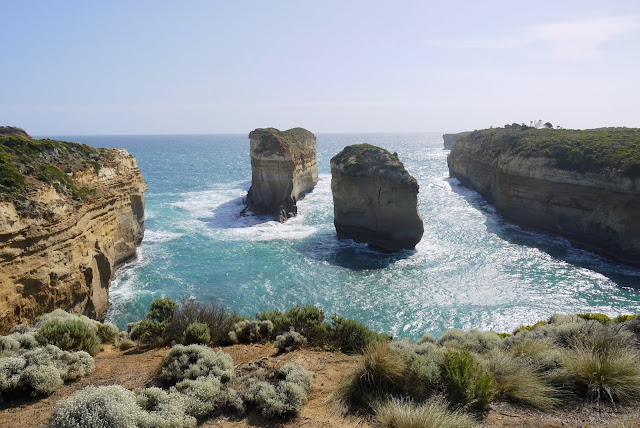 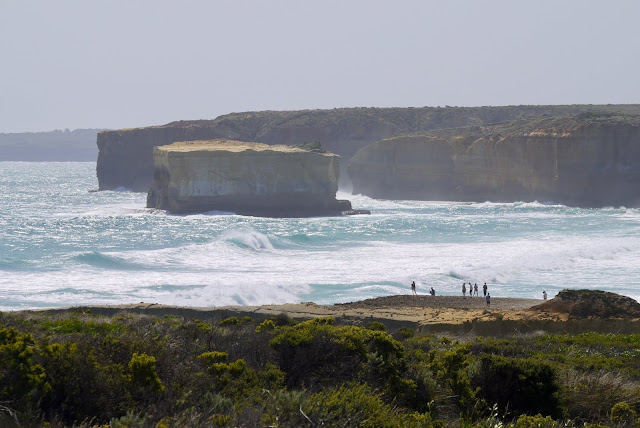 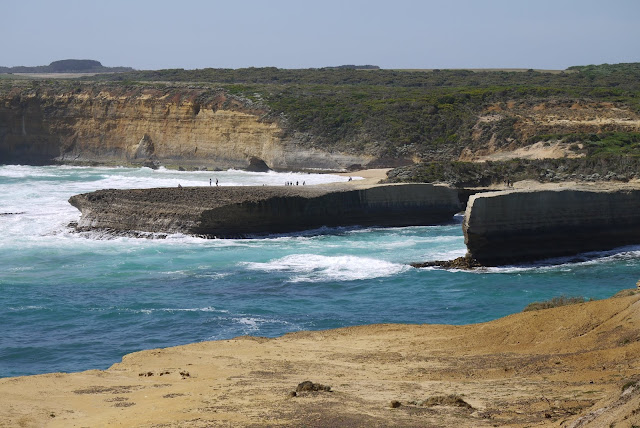 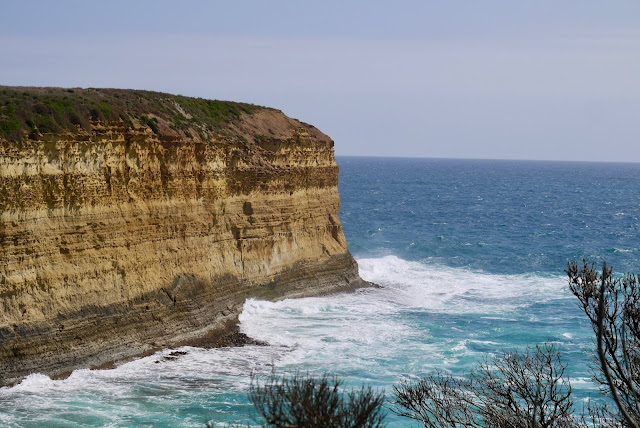 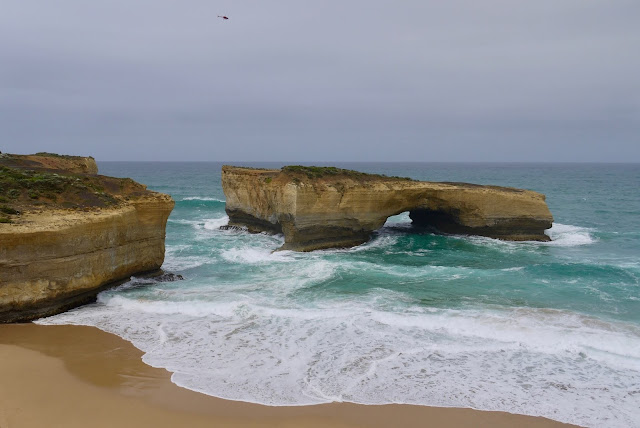 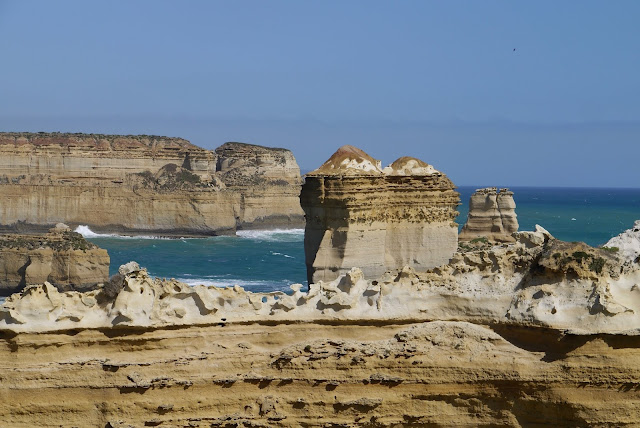 With the bank balance looking slightly healthier after our stint on the farm, we were back on our way to Melbourne via Victoria’s iconic Great Ocean Road. L and I were forewarned that we wouldn’t be alone at the 12 Apostles (rocky outcrops, a key highlight of the G.O.R) but we didn’t expect to see the chaos of coach loads before us. Hundreds of tourists were being bussed out from Melbourne on a daily basis to see these rocks and after managing to fight our way through the crowds and their camera gear, I was able to grab a few photos myself before we continued on. 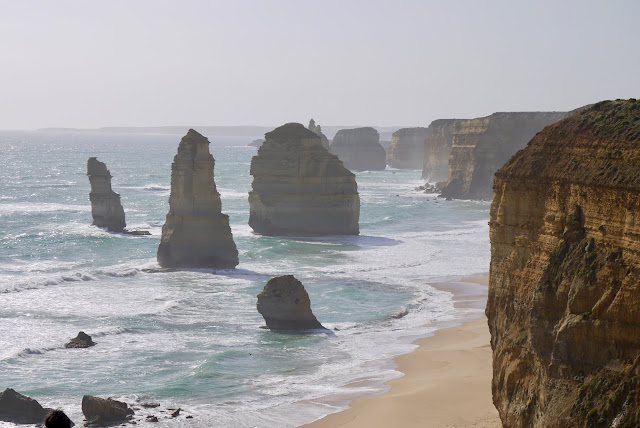 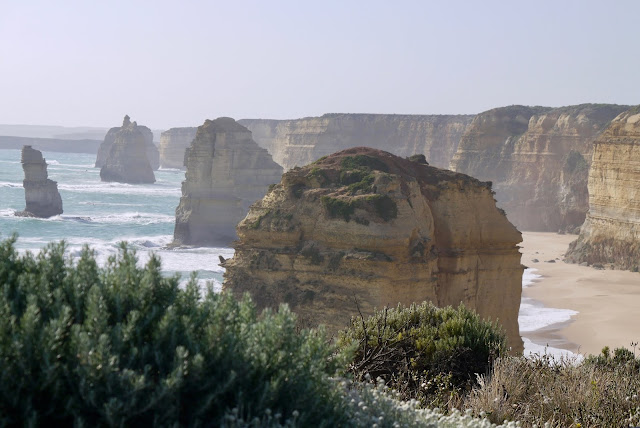 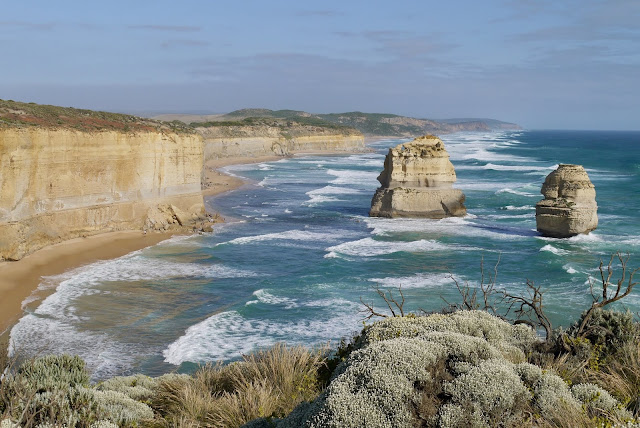 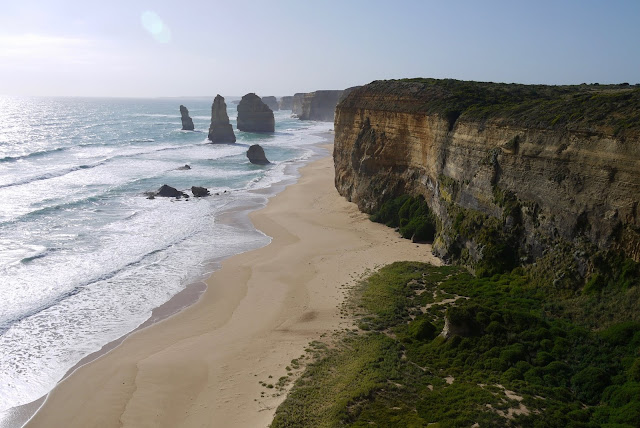 The G.O.R was, as expected, pretty spectacular but this wasn’t all that this section of our trip would be remembered for. Whist the G.O.R may be abundant in scenic lookouts, it lacks free camping areas along the way. Naturally the only one in our vicinity after we’d watched the penultimate sunset of 2018, turned out to be super tiny and not so suitable for navigating after dark. The bumper to bumper overflow of camper vans that lined the verges of the track entrance had indicated that the limited number of camping spaces ahead were full. L and I chose to ignore this rationality and this was the start to our adventure that evening. The fading light was glimmering off the Crampervan’s bling wheels as they passed within inches of tents which were crammed into every available camping space resembling something of a refugee camp. Some of the tent goers looked like they’d be sleeping standing up, given the incline that they’d pitched their tents. With no space to even turn around L engaged 4wd, we roared further up the narrow track beyond barriers adorned with no camping signs, until eventually we found ourselves ‘stealth camping’ (newly learned word, I rather like it) at the top of a mountain. 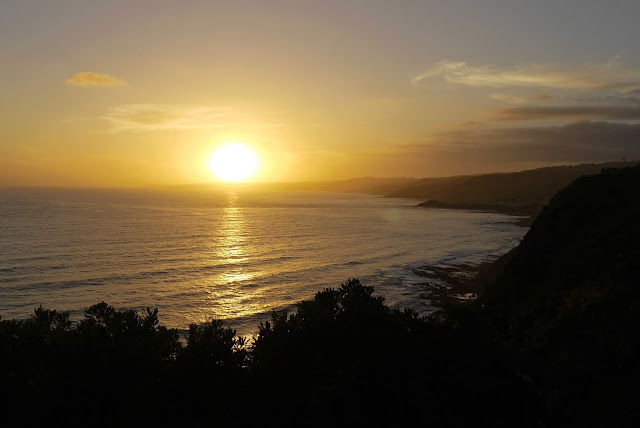 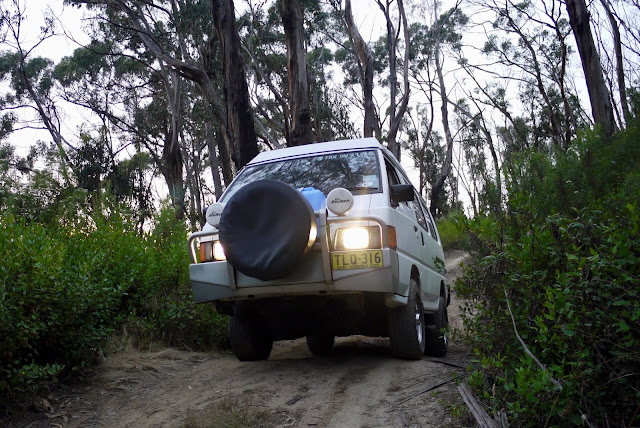 An expensive price-to-volume ratio of ice cream proved a shaky start to our stop off at Aireys Inlet. L neglected to voice his disappointment to the woman behind the counter who lacked training in how to properly use an ice cream scoop. Instead I was the one who got to hear L ranting on about how his two scoops actually only amounted to a single scoop. I couldn’t deny it, they were pretty meagre but luckily ice cream disappointment was short lived once the pair of us discovered that the lighthouse which stood in front of us, was the lighthouse that featured in a tv programme we both loved as kids. Do you remember ‘Round the twist’? With the planets realigned and all peace once again restored, we cramped along the remainder of the G.O.R before heading into Melbourne for NYE. 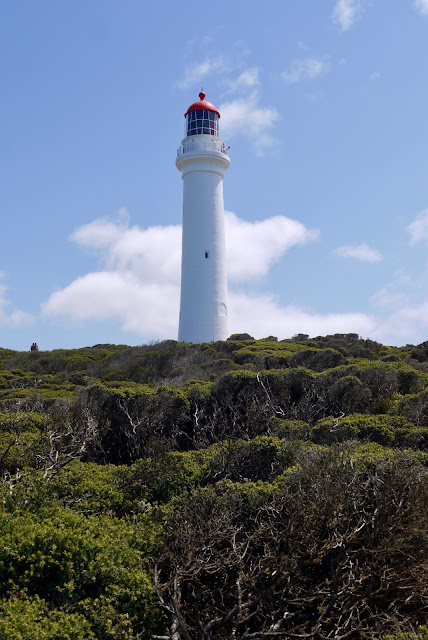 NEXT UP: NYE IN MELBOURNE...HELLO 2019 WHAT MIGHT YOU HAVE PLANNED FOR US?!